Yes life turns upside down a little with children, and things are not what they used to be. But it’s not all bad. 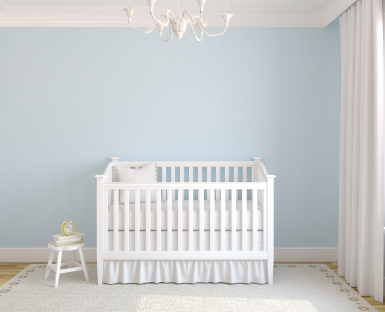 How can a baby tell you what they see?