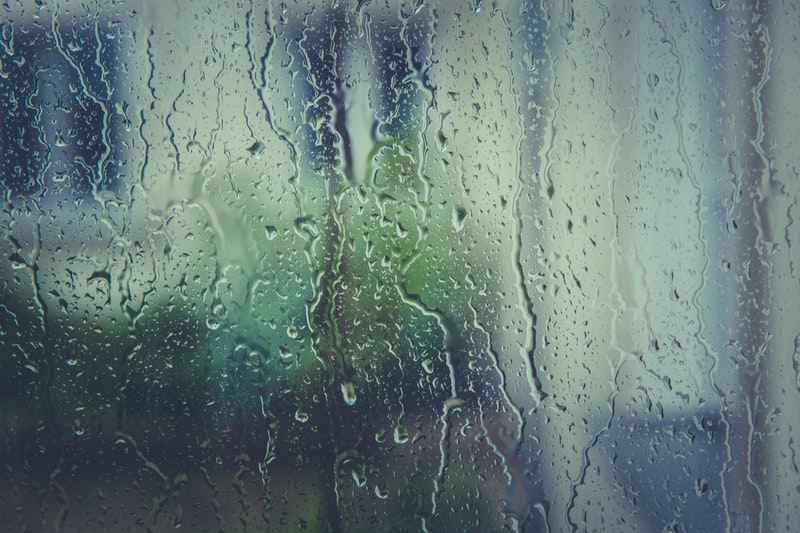 Bad Weather Ideas For Dads– The World is Yours

The temperature drops. Frosty eyebrows, toques pulled low, runny noses – and NEVER ENDING RAIN (or snow). Mindful calls from the grandparents reminding you that cold weather means every child will contract bone-crunching illness if they’re not draped from head-to-toe in wool or fleece.

You don’t want to go outside, in other words. In fact, you’d prefer to stay in your pajamas and tackle the stack of movies you’ve been unable to attend to in the past months. Or get on board with the latest Call of Duty. Nice try. You’ve got a kid — who may (or may not) prefer their pajamas, but probably couldn’t give two figs about old-school Japanese film-makers. And Lord knows you can’t play video games in front of them…yet.

So we need some bad-weather ideas. Even if it means momentary exposure to the elements.Some suggestions, for better or worse:

The nice thing about bad weather is that…well, it’s only weather. Not sure why we’re so preoccupied with it these days. We often arrange our lives around the potential for bad weather (a-la early morning forecasts). But there’s not much we can do about it other than put up with whatever comes our way. So man-up.

And it’s not that difficult is it? More importantly, if you can tucker the kids out during the morning, maybe you’ll open up a bit of time in the afternoon to crash on the couch — catch half a movie before they wake up. You may have to take down the tent-fort to see the television though. Just saying.

When Harry Tournemille runs out out of things to say, he looks to the weather.

When should I have my baby’s eyes checked?