What Were They Thinking? Why Weird Baby Names are Just Wrong

Some parents baffle me. You go to the trouble of bringing a child into the world, and then stick the kid with a name that will lead to schoolyard beatings and unending teasing. Celebrities seem to be the worst about getting overly creative in naming their kids (Bruce Willis and Demi Moore, David and Victoria Beckham come to mind), but that may just be because the media doesnâ€™t report on Average Joeâ€™s who donâ€™t think things through when deciding what to put in the name field of a newbornâ€™s birth certificate.Since common sense does not reign in sociopathic naming decisions, some countries have passed laws to hedge this form of parental cruelty. New Zealand Registrar of Births, Deaths and Marriages has a list of unacceptable names that includes Lucifer, Messiah, Duke, and (of all things) 89. Additionally, names that could be titles are banned. Mr., King, General, Judge, Bishop, Baron, and Knight all fall under this category. Now for the really baffling part: New Zealand has had to refuse to allow names that include punctuation. Teaching a youngster to write their own name is a milestone in development, and some jerks want to make it even more of a hurdle by forcing the poor toddler to learn punctuation rules at the same time? Dastardly!

Now, the Kiwis do not have the system perfected by any means. In 2008 the registrar allowed some someone to name a boy Number 16 Bus Shelter. Another example of failure is a set of twins named Benson and Hedges. I wonder if they were born underweight and premature due to smoking during pregnancy? Even though some crazy names make it through, I guess we still have to give them credit for making an effort.

Another country that is trying to address this problem is Sweden, also with mixed results. Superman, Elvis, Metallica and Brfxxccxxmnpcccclllmmnprxvclmnckssqlbb11116 (pronounced â€˜Albinâ€™) are all on the no-no list, but somehow sticking kids with the monikers of Lego and Google is OK. Well, I will allow them a pass on those two since they refused Brfxxccxxmnpcccclllmmnprxvclmnckssqlbb11116.

Another piece of naming advice to parents: CONSIDER INITIALS! I grew up with a girl named Allison Sarah Shaw, who excelled in school, went to med school, and throughout her professional career has been referred to as Doctor ASS. Poor thing.

Picking names for your kids is important, and for those of us who do not live in countries with such restrictive measures on prental stupidity, try the fall back position of common sense. Is the name you want to give your kid going to inspire teasing, wet willies, and Indian burns? Is this a name your kid is going to want? And finally, try to remember this point: 13 years from naming your kid, that kid is going to enter their teens! The vast majority of teens think their parents are cruel and oppressive idiots anyway, so why give them an extra incentive to think so by giving them a name that they will hate? 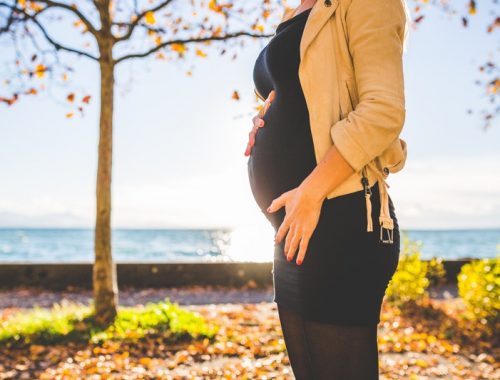 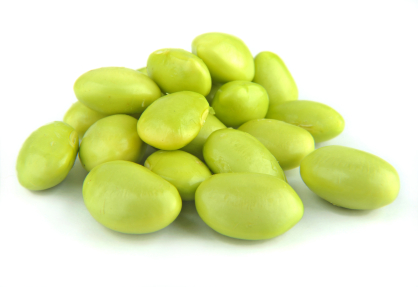 Never Fear, Guys: Soy is All Right…and Healthy for Men