Things that Poison the Father-Son Relationship

The father-son relationship is a much-stories one, one which is a huge factor in the growth and development of a boy on his way to becoming a man; a boyâ€™s relationship with his father has a large part to play in the kind of man he ultimately becomes, and the kind of father he is to his own children. Unfortunately, the father-son relationship is often fraught with difficulties. Many men have trouble expressing their emotions appropriately, and there are many reasons that make father-son bonding harder than it should be.

The Apple and the Tree

The popular saying, “The apple doesn’t fall far from the tree,” isn’t always true. And even when it is, that doesn’t always mean dad and son will always see eye to eye.

According to the old saying, â€œThe apple doesnâ€™t fall very far from the tree,â€ is not always correctâ€”and even when it is correct, that does not mean that the father and son will always have a meeting of the minds. Some boys end up being the polar opposite of their fathers, and this causes feelings of disillusionment and disappointment on the dadâ€™s side, and feelings of rejection and inadequacy on the side of the son. In other cases, the son is almost a reincarnation of his father in terms of personalityâ€”but this doesnâ€™t mean that the father and son will have a perfect relationship. This relates back to the longstanding personality theory that people are often annoyed the most by the flaws in others that they, themselves, possess.

In a divorce, the family relationship is charged with strain and difficulty that can change and even possibly destroy a relationship between a dad and his son. Boys whose parents are three times likely to grow up into adolescents and adults that are maladjusted, insecure, and potentially aggressive. This can naturally lead to relationships that are distant and full of tension: the son perceives his father as deserting the family, especially if the mother retains custody. Fathers who have moved out and have sporadic contact with their sons rarely have the kinds of bonds that those who actively try to maintain and improve the father-son bond.

Many boys idolize their fathers, but that frequently changes once the boy enters the teen years, when itâ€™s all about challenging authority and re-evaluating life in general. This is the stage when a young man is striving to construct his own identity, one which is different from that of his father. This rebelliousness often engenders conflict between dads and sons, especially, who feel betrayed by their sons in how they challenge their authority and re-examine the father, often finding flaws in the fatherâ€™s personality and actions as a dad. This often diminishes, however, once the son matures a bit, realizing that his father was frequently more right than the son had ever imagined.

If a son realizes that he is homosexual, this can often cause major changes in their relationships with their fathers. All too often, a father of a gay son feels disappointed or repulsed by a lifestyle that they do not understand or approve of, and some even feel ashamed. Also, even accepting fathers often feel disappointed in the fact that their familyâ€™s genes may not be passed on to a new generation, especially if the son is an only child. A study published by the National Association for Research and Therapy of Homosexuality reveals that adult gay males say that their father-son relationships were less affectionate and loving than those of their heterosexual peers.

As fathers, we have to make earnest, concerted efforts to understand, accept, and connect with our sons, so they grow up to be loving, compassionate, strong, and well-adjusted men. Regardless of how different we are from them, every son deserves love and support, and they need nothing less than 110% from their fathers: US.

The Most Important Vitamins Your Kids Need 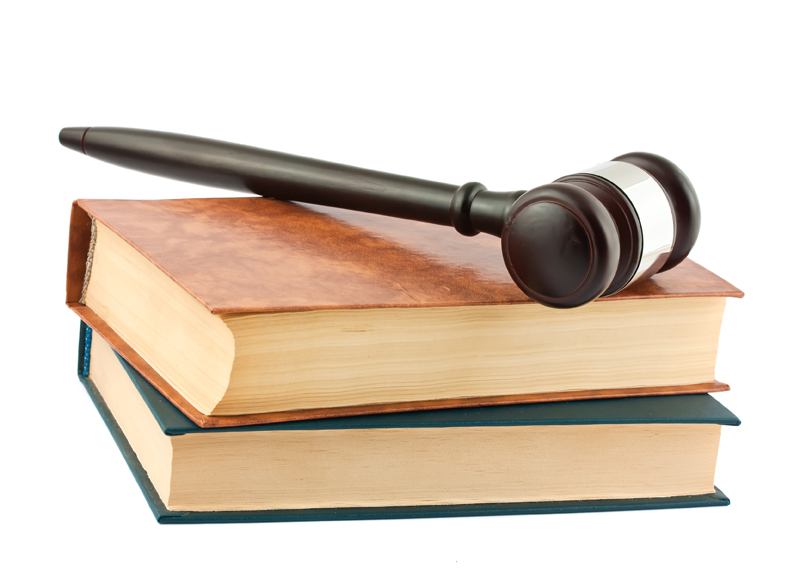 Discipline Vs. Punishment: Keeping it Fair and Effective 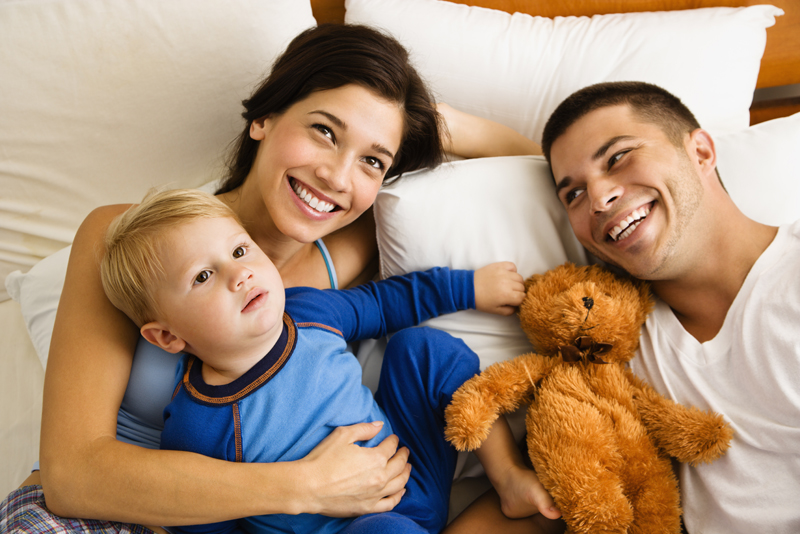 Bed-Wetting: What Dads Should Know