I have 3 sons and one daughter, and I know that building their self-confidence and helping them become strong and caring adults is one of my main tasks as a father. I confess, I worry a bit more about my daughter, because I know how crucial self-esteem and such is for a young girl; however, I have more recently realized that my sons need just as much attention, perhaps even more, at least in deliberate efforts on my part to impart much-needed positive male role modeling. What do we, as fathers of sons, need to do make sure they become the good men they should be?

This seems like a â€œduh,â€ thing to point out, but itâ€™s true: get involved. Be part of your sonâ€™s life. Take an interest in their hobbies, sports, the things they like to do. Make positive comments, show you think that what he does is important and worth valuing, and get involved yourself! By doing things together, you build trust, camaraderie, and form stronger bondsâ€¦and youâ€™ll have a good time!

Step 2: Respond and Be Supportive

When your son does something new or makes some kind of achievement, respond to it with more than just a smile and nod. Let him know that what he does is impressive. This builds confidence, especially when you praise him. If he is trying to learn something new, ask him to show you how. Congratulate your son on his accomplishments, convey your admiration and pride, and let him know that, even if you donâ€™t share all the same interests, they do matter to you.

Step 3: Give Him Space

As boys get older, they begin to need and want some space and privacy. They need to be able to spend time alone with themselves and their interests, and by giving them some privacy, you show that you respect your son and build confidence in him, that he can trust you to trust him. Yes, be involved and supportive, but you also donâ€™t have to know every detail of his life. This changes a bit when he is involved in things or with people that could pose a danger to him, of course. If you raised him with respect and trust, he would likely come to you if he had problems or need someone with whom to talk.

Step 4: Let Him Take Care of Himself

Let your son do things on his own, instead of doing them for him. By letting him be in charge of himself, he will become more confident in his own ability to make decisions and take more pride in his accomplishments. Encourage him to do something new, and supply the tools he needs to do it. Be supportive and give instruction as needed, but stay on the sidelines, so he knows he can take on challenges on his own. Respect the abilities and intelligence of your son, and in turn he will do the same for others.

Step 5: Model Compassion and Helping Others

In order to become a more compassionate and helpful person, give him the example of yourself to follow. By showing care and compassion for other people, you teach him respect and empathy, and you also instill more self-confidence in him as he does things himself. Discourage your boy(s) from saying ugly, hurtful things, and donâ€™t write things off as â€œBoys will be boys,â€ because thatâ€™s just a cop-out for bad behavior. Encourage your male children to take on roles that involve caring and helping others, and donâ€™t let others (such as family members or peers) get down on him if heâ€™s respectful when they arenâ€™t. As he gains more perspective for the feelings and needs of others, your son will learn greater respect for himself and for others.

As fathers we are responsible for being the best role models for male behavior we can possibly be. The future of men rests in our hands. 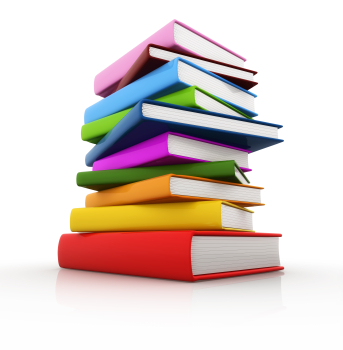 How To Introduce Early Reading to Your Kids 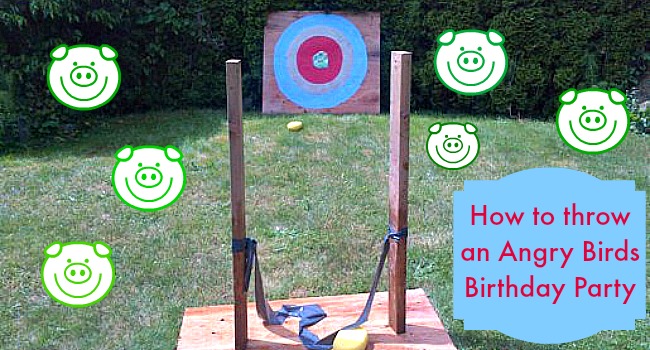