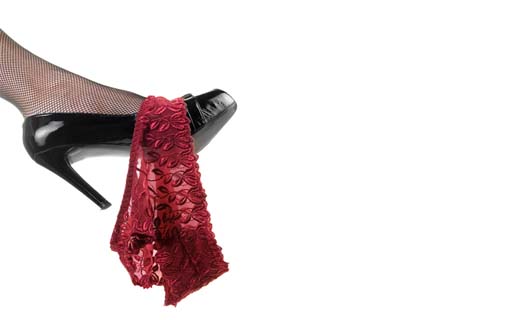 Why going to the strip club isn’t such a bad thing for your marriage.

Iâ€™ll be honest; Iâ€™ve never been a big fan of strip clubs.Â  Theyâ€™re usually expensive, seedy and, worst of all, the chance of taking a stripper home, at least for me, are zero to less than zero. For other average guys like me the chances are about the same.

Hereâ€™s the thing though; the fantasy that a strip club can create in a manâ€™s mind (and some womens minds to be sure) can be very powerful and can be something that helps out greatly when that same man is home with his wife.Â  Donâ€™t agree with me?Â  Let me explain my thinking.

Since weâ€™re being honest, letâ€™s all agree that, after a lot of years together, most marriages can get a little stale, especially in the bedroom. Yes, sex is not the most important thing in a marriage but, in fact, it is important.Â  Itâ€™s also important to realize that, if a personâ€™s sexual desires arenâ€™t being met, the chance that someone will stray increases greatly. The fact is, a stale marriage and unfulfilled desires can only lead to marital disaster.

But a strip club can be a way to fulfill some of those desires and indeed create a spark that sometimes brings a hot flow of new life to a married coupleâ€™s relationship. Indeed many men that have gone to a strip club with their spouse have reported that not only was their desire aroused but their wifeâ€™s as well, leading to new fireworks in the bedroom.

Many men who have problems with E.D. also report that going to a strip club has actually helped them at home. The powerful effects that being naked next to a young, nubile stripper have on a manâ€™s libido can, if treated with respect, translate into real change in a marriage both in an out of the bedroom. Who knows, it may even be better than marriage counseling. 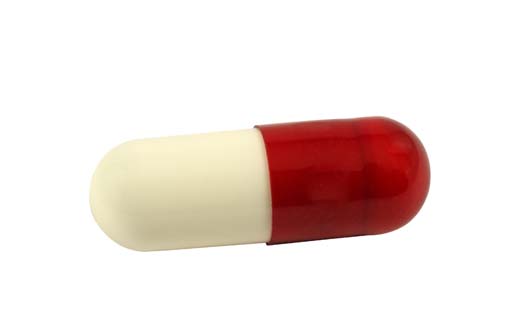 Reasons why you don’t need valium when your daughter starts dating.